How Are Businesses Using Biometric Technology

The human body is packed full of unique details, all off which combine to make us totally individual. The study and use of these unique identifiers, which are like hardcore of our body, is collectively referred to as ‘biometrics’.

Many of us come into contact with biometric technology on a daily basis. Fingerprint scanners, now common in most new smartphones, are one of the most ubiquitous examples of biometrics in practice.

But although biometric technology is often seen as ultra-futuristic , its roots can be tracked back 140 years to a French police officer called Alphonse Bertillon. Working for the Paris police department in 1879, Bertillon began developing what would later become the Bertillon System, the first official register of biometric data used by law enforcement in the world. Bertillon used these early biometric measurements, which include skeletal and head measurements, along with photographs, to identify criminals.

Fast forward to the 21st century, and biometric are finally enjoying widespread use, ushering in new ways for us to interact in our daily lives. Now, biometrics aren’t solely used to identify us, but also to access the human machine interface in new and novel ways.

Leveraging the rapid growth of these technologies are businesses at the leading edge of deploying biometrics for more efficient customer interactions and in-house processes.

Business analysis firm Statista reported that the biometric technology industry was worth over US$21 billion in 2018, with more than 46 per cent of businesses looking to implement biometrics into their value chain in the future.

Here, we explore some of the most innovative ways that businesses are adopting this technology.

Although there’s already a multitude of simple ways for customers to pay in-store, such as contactless cards and mobile pay solutions, these physic al payment methods are still fraught with issues. Cards and smart devices can be easily lost or stolen, and similarly, they require  the physical manufacture of plastic card or specialist hardware.

In comparison, biometrics are now allowing people to pay and authenticate transactions using just their unique body identifiers. These include fingerprints, facial recognition, and interestingly, vein identification. Although, of course , everyone has veins in same parts of the body, their structure and placement are unique to each individual – and as such they have become an important area of research for biometric scientists.

As their name suggest, Fingopay, a British-based start-up, allows users to process transactions using just the scan of a finger. In contrast to traditional solutions which use fingerprints as a means of authentications, Fingopay uses the unique vein patterns in our fingerprints to process payments.

Unlike a fingerprints, which may leave a traceable physical imprint  on an interface, veins in the tip of the fingers are hidden. Called ‘VeinID’, Fingopay scans fingers with infrared light, using vein structure as a unique digital ID stored via cloud technology. By pairing vein patterns with payment cards, users can scan their fingers to both pay in seconds and verify their identity. The fimger scanners, which are smaller than an average card reader, can easily be installed by merchants worldwide.

in a fitting tribute to Bertillon’s vision for biometric crime prevention, retailers are now using facial recognition software to identify and deter thieves in stores. In the US alone, the National Retail Federation estimates that ‘inventory shrink’- a euphemism for shoplifting and fraud – costs retailers more than US$46 billion per year.

To combat this growing problem, companies such a Panasonic are deploying facial recognition solutions,  in conjunction with deep learning models, to identify known shoplifters as they enter a building. Panasonic recently deployed their FacePRO system in the flagship store od Dutch supermarket chain Jumbo Ten Brink Food as part of their zero-tolerance on shoplifting policy. The system, which consists of 80 cameras linked to Panasonic’s facial recognition software, identifies faces with 90 per cent accuracy.

Of course, facial recognition has attracted some serious criticism from privacy lobbyist and politicians, who argue it could be used to infringe on our personal freedoms. In September 2019, Forbes reported that many people fear facial recognition will be used by law enforcement to perform  constant surveillance of public spaces, which has prompted legislators in California to ban its use by certain public officials, such as police officers.

Business analysis firm Statista reported that the biometric technology industry was worth over $21 billion in 2018, with more than 46 per cent of businesses looking to implement biometrics into their value chain in the future.

Speech Recognition is incredibly popular in consumer technology, with devices such as Amazon’s Alexa and Apple’s Siri making interaction with search engines and navigation apps easier  than ever before. More than 35 per cent of Americans online used voice search at least once a month in the first quarter of 2019, and this figure is growing.

For businesses, speech recognition trained to a single user’s vocice us providing equal opportunities for workers with limited accessibility.

British company Hands Free Computing offers a range of speech recognition product designed to help people struggling with dyslexia, repetitive strain injury and the brain disorder dyscalculia. Many people who suffer with these conditions find it difficult to type at a similar rate to their co-workers and may become overwhelmed  In the typical workplace. Advanced speech recognition software and dictation enables these workers to access business IT infrastructure more easily.

Will the Future be Biometric?

There are still some major hurdles to overcome for full implementation in our daily lives. Experts have raised concerns that fake data, such as computer-generated fingerprints, could lead to the compromise of user data and personal accounts.

Dubbed “DeepMasterPrints”, a team of researchers from New York University found that computer-generated fingerprints can be used in force-attacks to match with random victims. The method uses known fingerprints to build a sophisticated model for generating convincing fakes.

Although matches are low, this method is still effective enough to be used by fraudsters, highlighting the fallibility of current systems. It’s likely to be only a matter of time before fraudsters figure out a way to fake other forms of biometric data too.

The key to ongoing implementation is finding new biometric markers which are inherently harder to mimic, while also integrating clear and transparent legislation to protect our personal data.

More contents about
This Article and the Contents are the sole responsibility of Febry Winarto as the Original Author. 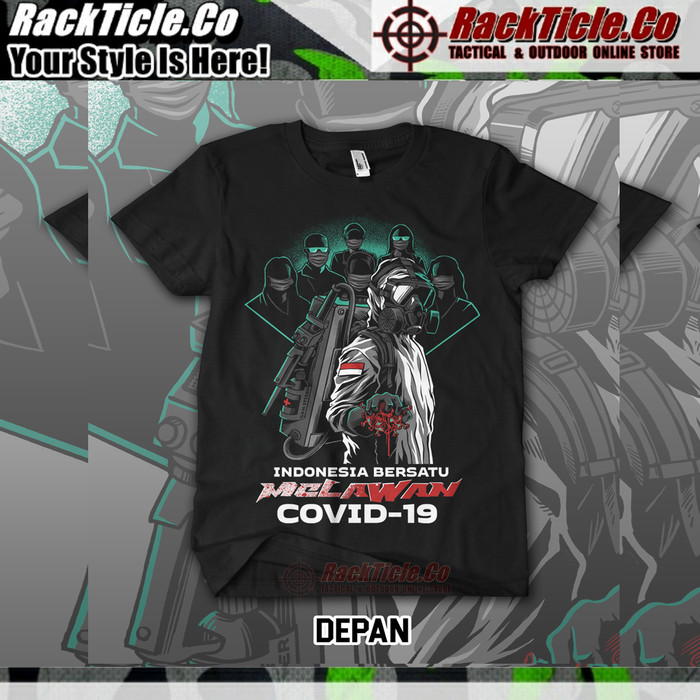